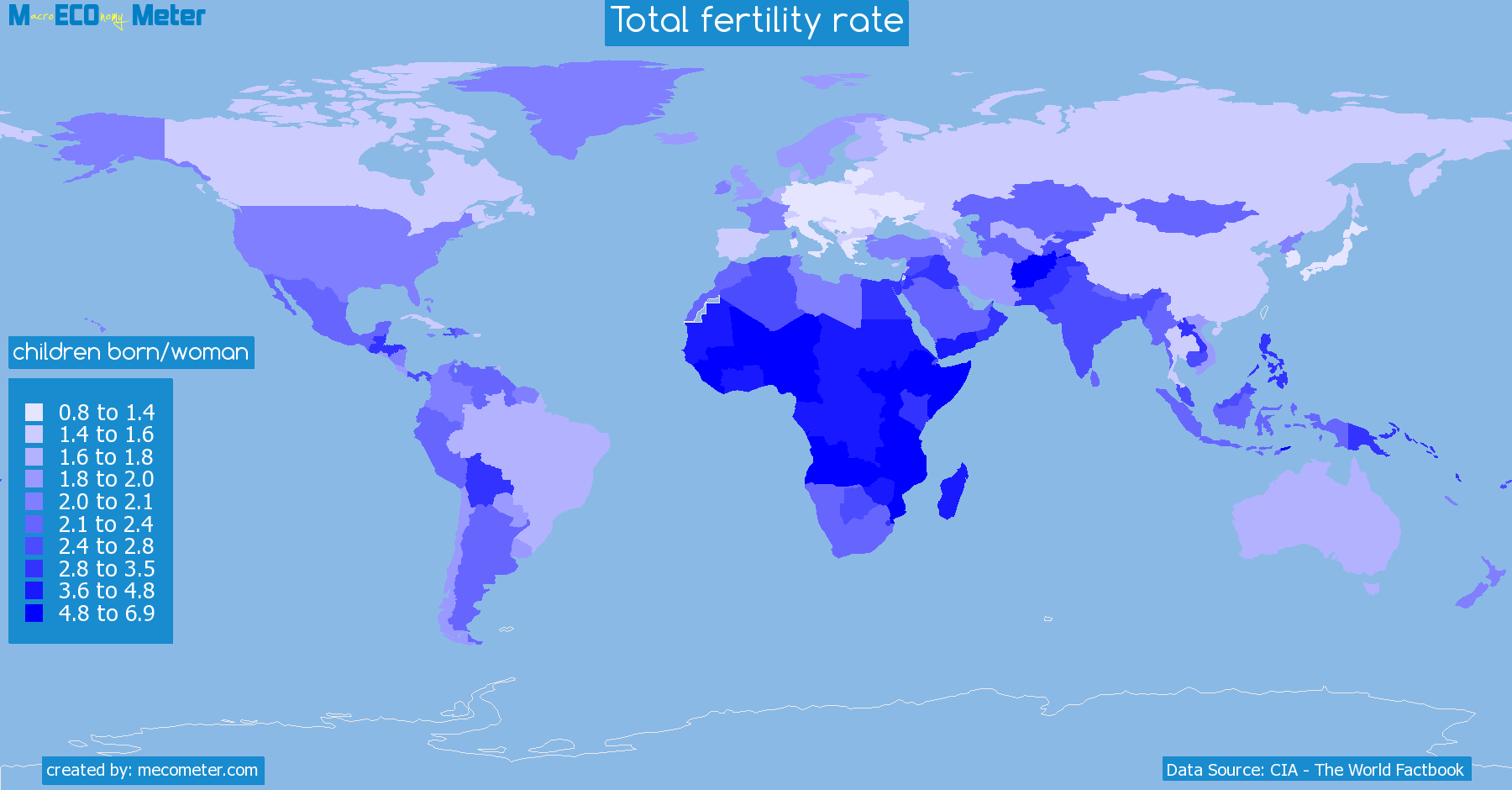 Fertility rates vary from country to country. In the world, South Korea has the lowest fertility rate, followed by Hong Kong, Malta, Singapore, and Puerto Rico. In the last century, China had a one-child policy but this has been lifted since 2016. It is now allowed for married couples to have up to three children.

The fertility rate in a given country is affected by many factors, including its economic and social structure. For example, women who marry earlier tend to have more children over the course of their lifetime. However, the average age at which women marry varies significantly around the world. Women in richer countries typically marry later than those in poorer countries. Another factor that affects fertility rates is the prevalence of child marriage. Worldwide, one in five women are married before their 18th birthday.

Fertility rates are influenced by many factors, including social and economic development, religious beliefs, and access to contraceptives. The factors that affect fertility rates also differ between regions, and are dependent on the characteristics of the country. In addition to religion and socioeconomic status, infant mortality rates can also influence fertility rates.

The majority of countries with high fertility rates are located in Africa. The sub-Saharan region has the highest average fertility rate in the world. Niger, with a fertility rate of 6.8 children per woman, leads the pack, followed by the Democratic Republic of the Congo, Mali, and Chad.

The demographic dividend can boost economic growth and productivity by changing the age structure of a country’s population. The first step in this process is to make sure that there is a sufficient number of young people and fewer old dependents. Increasing the percentage of working age people increases incomes and allows families to invest in improved health and education for their children.