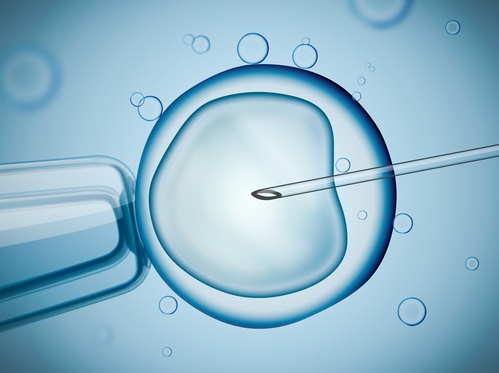 The Volkskrant has uncovered yet another case of a gynaecologist using his own sperm in fertility treatment, this time in Den Bosch.

The paper says the doctor, named as Henk Nagel, fathered at least one child between 1977 and 1985 while working at the city’s Carolus hospital.

The case came to light when a donor child used a dna bank to try to find his biological father, and found a link to relatives of the gynaecologist.

The hospital, now part of the Jeroen Bosch hospital group, said it is investigating if there are other cases. The situation is unacceptable and incomprehensible, chairman Piet-Hein Buiting told the VK.

Nagel is the fourth Dutch fertility doctor known to have used his own sperm to father children. However, the foundation representing donor children, Stichting Donorkind, told television current affairs show Nieuwsuur last week that more cases are likely. It wants a major investigation into sperm donation up to 2004.

Prior to 2004, sperm donations could be made anonymously but since then, children have the legal right to know who their donor father is.

Last week it emerged that a gynaecologist from Leiden conceived at least 21 children by using his own sperm for fertility treatment. Two others, Jan Wildschut, who worked in Zwolle, and Jan Karbaat, from Rotterdam, fathered at least 40 children between the 1970s and the 1990s.

Dutch law limits the number of children that can be conceived from one sperm donor to 25.

Thank you for donating to DutchNews.nl

The DutchNews.nl team would like to thank all the generous readers who have made a donation in recent weeks. Your financial support has helped us to expand our coverage of the coronavirus crisis into the evenings and weekends and make sure you are kept up to date with the latest developments.

DutchNews.nl has been free for 14 years, but without the financial backing of our readers, we would not be able to provide you with fair and accurate news and features about all things Dutch. Your contributions make this possible.

If you have not yet made a donation, but would like to, you can do so via Ideal, credit card or Paypal.