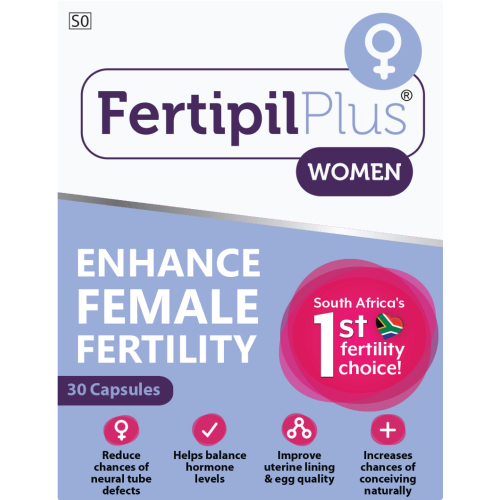 Fertility drugs increase levels of luteinizing hormone (LH) and follicle-stimulating hormone (FSH) in the body. This enables the body to produce more eggs. Some of these drugs also boost the chance of multiple births. However, they can also have side effects, and they are not suitable for all women.

If you’re planning to have a baby, you may have heard about gonadotropins. This type of fertility treatment involves the use of hormones known as gonadotropins to stimulate the ovary to produce more eggs. These hormones are produced by the pituitary gland and are released into the bloodstream early in the menstrual cycle. They also trigger the release of mature eggs. Patients receiving gonadotropins undergo close ultrasound monitoring to reduce risks and side effects.

The first recombinant human FSH preparations were developed by Serono Laboratories in 1988. These medications are available under the brand name Gonal-F and Puregon, and they are designed to stimulate the pituitary gland. Both are used to induce ovulation in women who are experiencing difficult ovulation.

If you’re taking fertility drugs to try to conceive, you might be wondering how injections of hCG trigger ovulation. These hormones are released into the body once a cycle, either intramuscularly or subcutaneously. The trigger shot will signal the ovaries to release mature eggs. In some cases, these shots will be given on the same day as ovulation, and they can be self-administered. If this works, then fertilization can be achieved through sex, IUI, or IVF.

Injecting hCG triggers ovation in women who are taking fertility drugs is a common practice. The hormone, also known as hCG, is derived from the urine of pregnant women. These hormones are available as generics and brand names.

Clomiphene is a drug that is used in the treatment of infertility. It increases the production of the follicle-stimulating hormone, which helps the body trigger ovulation. It can also increase ovulation in women who ovulate irregularly. Women who are taking clomiphene can expect to have an increased chance of conceiving multiples by 30 to 40%.

If the use of clomiphene fails to produce a pregnancy, other methods of induction may be recommended. These methods may include intrauterine insemination and gonadotropins. However, IUI and gonadotropins may not be appropriate for younger patients. IVF, on the other hand, can be an effective alternative for patients undergoing infertility treatments.