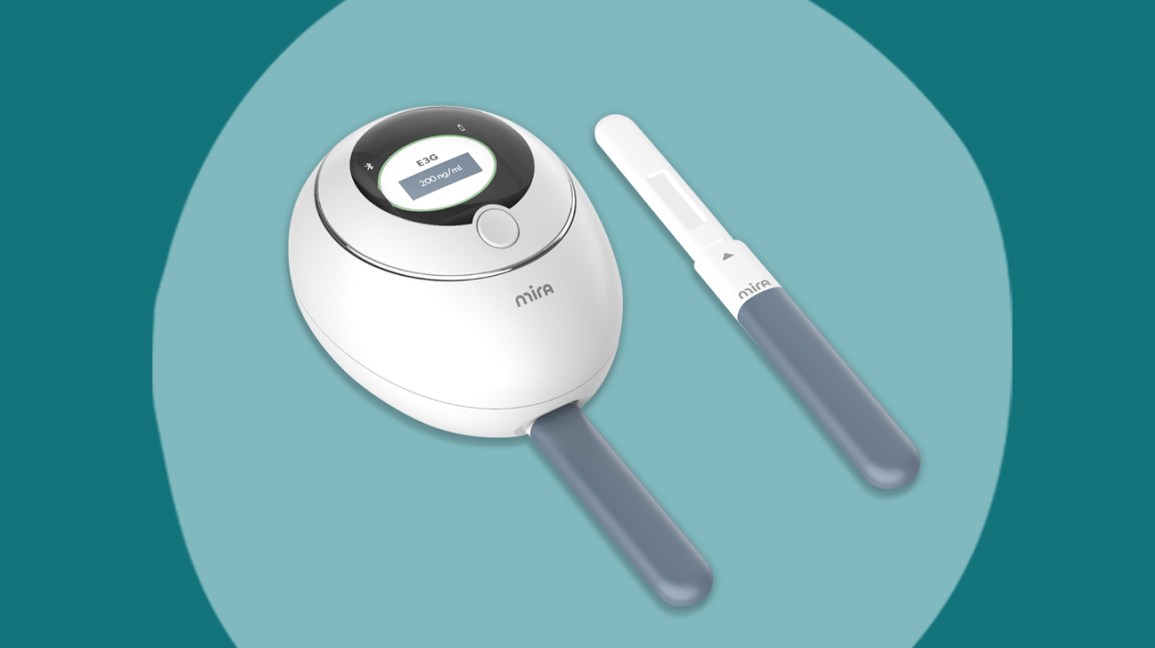 It’s important for a woman to learn how fertility works, before the fear of infertility takes control of her life. Fertility happens in many ways, from accident to science. Getting pregnant can be as simple or as complicated as a woman’s desire. While getting pregnant is a natural process, there are four hormones that help to preserve a woman’s fertility. Read on to learn about the four hormones that are responsible for preserving fertility and treatment options available to couples struggling with infertility.

Infertility is a common problem for couples and affects one in six couples. More than one-third of infertility cases are related to male reproductive issues, while only one-third is due to a combination of both. While the number of eggs and sperm available to a woman’s body decreases with age, men can continue to be fertile into their forties.

In a study of 782 couples, the odds of conception based on age and sex on the most fertile day were examined. Women ages 19 to 26 had a 50 percent chance of becoming pregnant on their own fertile day, while women ages 35-39 had only a 29% chance of pregnancy. Men’s age also had a bearing on their chances of pregnancy: men five years older than a woman had a 15% chance of conception.

Getting pregnant becomes harder as a woman ages

Getting pregnant is easier when a woman is under the age of 30, but as she ages, her chances of becoming pregnant decrease dramatically. In fact, the chance of conceiving decreases by half after the age of 40, according to Dr. Melanie McDowell. She explains why this happens by explaining that the eggs change as a woman ages. Even if there is no obvious reason, aging can make conception difficult for a woman.

In addition to decreasing fertility, women over 40 have increased risks during pregnancy. The First and Second Trimester Evaluation of Risk (Faster) study, which looked at the health records of over 36,000 women, found that older women were twice as likely to undergo caesarean delivery, suffer placental bleeding, and lose their baby later in pregnancy. If you’re a woman in your late thirties and want to become pregnant, there are several things you can do to improve your chances of becoming pregnant.

During reproductive life, the number of primordial follicles in the ovaries gradually decreases. At least seven years before menopause, this follicle number is below 1000. The loss of primordial follicles may be accelerated by cytotoxic or alkylating agents. The antral follicle count may be used as a surrogate measure, although the anti-Mullerian hormone appears to be the most effective.

There are various treatment options for infertility. These options include a range of drugs and procedures. Infertility treatments include in vitro fertilization (IVF) and assisted reproductive technologies. These treatments vary in terms of time and cost, and some may require a waiting period before they are available to couples. During this time, many couples spend large amounts of money on fertility treatments and have high levels of emotional and financial stress, which makes them reluctant to consider other treatments.

Surgical procedures are another treatment option for infertility. Laparoscopic ovarian drilling involves the use of a laser or heat to create tiny holes in the ovary. Laparoscopic ovarian drilling has proven as effective as medication in increasing ovulation rates. However, not all fertility surgeons perform this procedure. Another fertility surgery is ovarian wedge resection. Although these procedures have very low success rates, they are effective for women with severe PCOS.