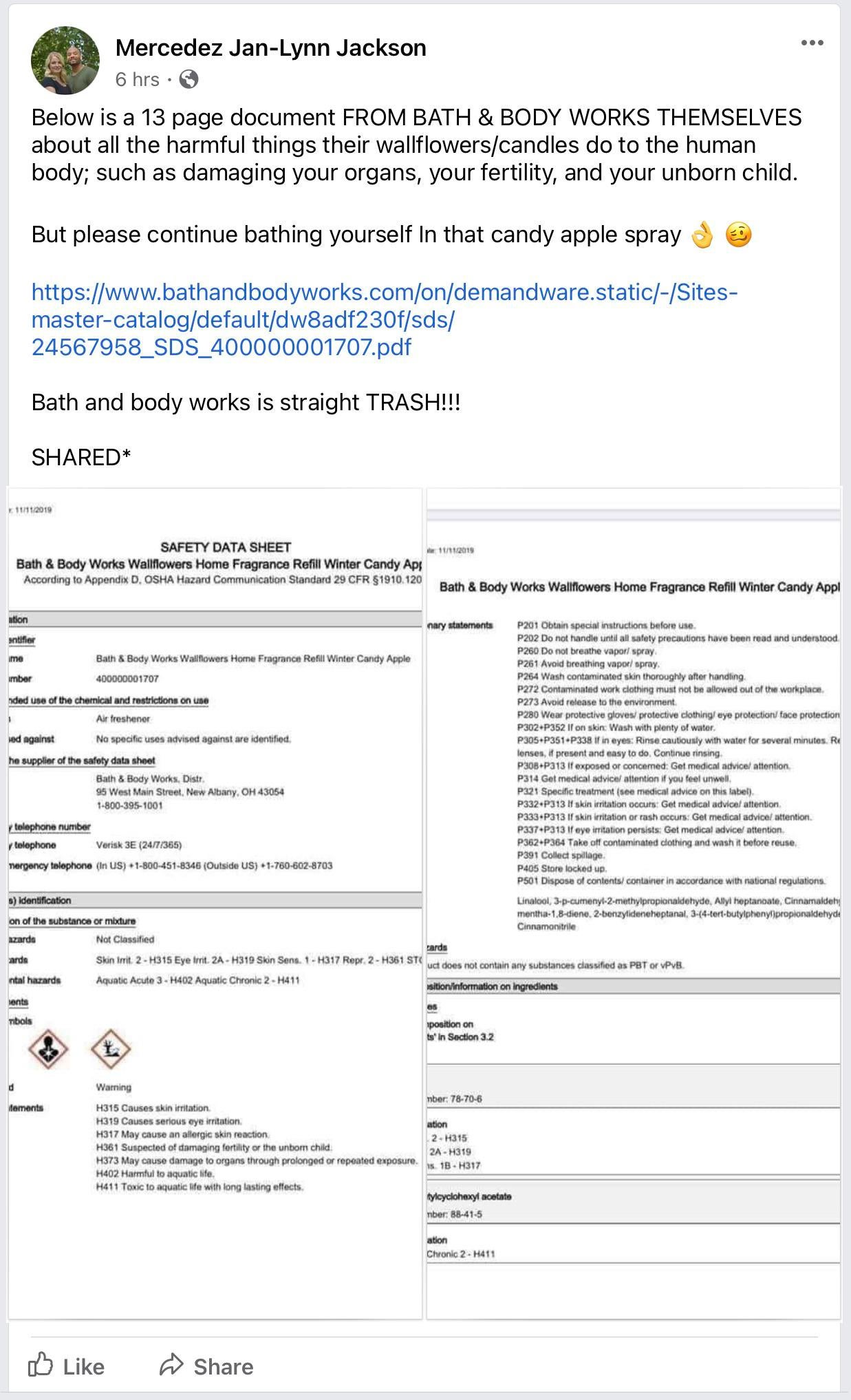 Understanding how fertility works is essential for any woman seeking to have a baby. Whether you’re trying to conceive a child in your early 20s or later, you should take steps to preserve your fertility as you age. In today’s modern world, there are more women than ever in the workforce and culture is shifting toward earlier childbearing.

For couples undergoing infertility treatments, stress management techniques can play a vital role in preserving fertility. During this time, couples are faced with new information, time-sensitive medications, and uncertainty about their success. While there are many causes of infertility, reducing stress can improve a couple’s chances of conception and overall success rates.

One of the best ways to combat stress is to practice regular physical activity. While the amount of exercise required varies between individuals, it is essential for overall health and fertility. In addition to affecting a woman’s reproductive health, stress can lead to unhealthy behaviors, such as smoking and drinking, and even compromise the relationship with her partner. Exercise has been shown to influence ovarian function and the production of estrogens and steroid hormones.

Female fertility peaks in the early twenties and slowly declines until a woman reaches the age of 35. After that, her fertility declines rapidly and ends completely with menopause, which is the cessation of the menstrual cycle caused by the loss of the ovarian follicles. Age-related declines in female fertility are not entirely understood because these effects can also be caused by changes in sexual behaviour. However, one classic French study was able to separate the effects of age from sexual behavior. They studied healthy women who had undergone donor insemination. The results showed that women over forty had double the risk of placenta bleeding and of miscarriage.

TwoDay Method has proven to be highly effective for women seeking to conceive. The method is 96% effective at avoiding pregnancy and extremely effective for attempting conception. The technique is simple and easy to learn. It requires only a woman to monitor her secretions. This allows her to determine if she is fertile each day.

The TwoDay Method was developed to address the need for a simple and accurate method to determine whether or not a woman is fertile. The method works by using cervical secretions to identify a fertile day. After observing cervical secretions, the user notes the observations on a simple card. The method is effective when a woman is experiencing her first or second cycle.

The term fertile window refers to the time a woman is most likely to conceive. For most women, this is the day or days before or after ovulation. Using a menstrual diary can help you calculate your fertile window. A typical woman’s menstrual cycle lasts from 28 to 32 days. During her pre-ovulatory period, the lining of the uterus becomes thicker and prepares to receive a fertilized egg. The ovulation window begins on day 14 of the pre-ovulatory period. A woman’s menstrual cycle is usually around 28 to 32 days long, but some women have shorter or longer cycles.

Although ovulation and menstrual cycles can be a reliable way to determine a woman’s fertile window, the actual window varies from woman to woman and from month to month. Calculating your fertile window is important to increase your chances of conception.