Get real time updates directly on you device, subscribe now. 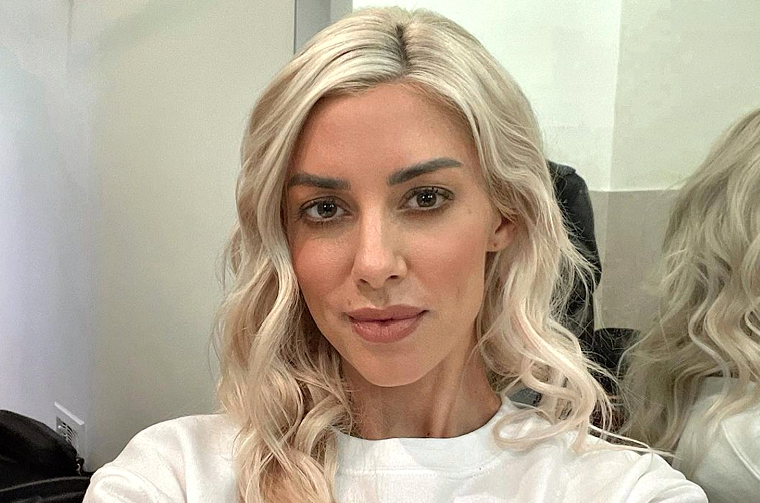 Selling Sunset star Heather Rae Young has been sharing her fertility struggles with her fans.

Heather, for her part, is desperate to start a family with her new husband Tarek El Moussa. She is currently a stepmother to his children that he shares with his ex-wife Christina Haack.

And after having formed such a strong bond with them, it was not surprising to hear that Heather wanted to start her very own family. But the road to achieving this has been much more complicated than she first thought.

In a post to her fans on Instagram, Heather gave her fans an update on what the doctor has had to say about her progress. She said: “We just left my fertility doctor and… not the best news.

“So I do have follicles that are growing – I have a total of five, but one of them looks like it’s not going to be mature enough to extract.”

It is not surprising that Heather is feeling down about this. Heather Rae Young had just recently tied the knot with Tarik last year, and it was clear that one of the reasons why she had decided to commit to a future with him was because of their desire to have children.

But if it turns out that this is not possible, then it is going to impact their relationship. Although there are other alternatives that the couple could pursue, such as adoption or fostering, the very fact of the matter is that Heather has always wanted her own children.

And this can be seen by the fact that it is not enough for her to be a stepmother. That is why she is continuing to have fertility treatment in the hope that she can have some positive news.

Heather added: “I’m going to talk to my doctor a little later and see if it’s even worth extracting to create the embryo or if we are going to have to do another round, which, obviously it’s not the most fun thing.”

Hopefully, Heather can get what she wants. But until that time comes, the only thing her supporters can do is wait.  Let us know what you think in the comment section down below.

Remember to stay up to date with the latest news on TheOvertimer.  Don’t forget to visit Screen Juicer for great videos, news, and gameplay!