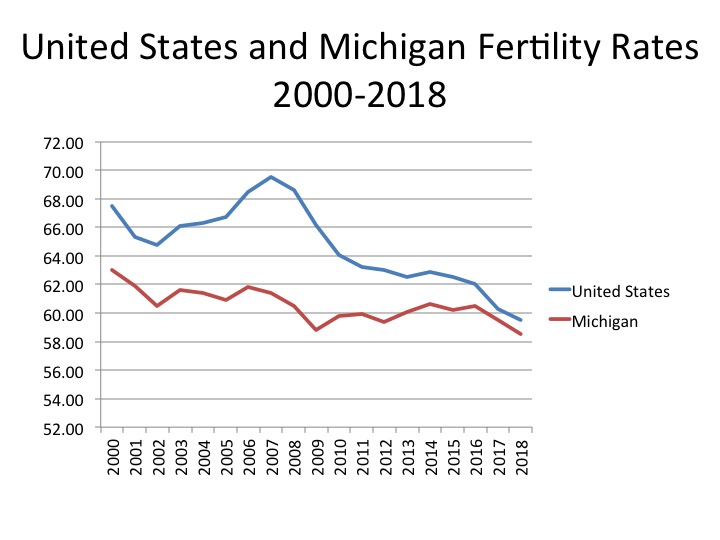 There is a trend emerging in the world’s fertility rates: they’re falling worldwide. From 5.0 children per woman in the mid-sixties, the global fertility rate is now below 2.5. The biggest contributors to the trend have been the population giants India and China, which have seen their fertility rates fall dramatically.

High fertility clusters are regions with high fertility rates in different countries. They differ by the characteristics of women who have multiple pregnancies and by the types of contraception used by mothers. A study of these areas can help in planning strategies for safer maternal health. Such research will also help in the planning of programmes aiming at achieving universal health coverage.

A new study shows that countries with stronger family ties have higher fertility rates. While high fertility can increase the availability of child-bearing opportunities, it can also result in the shrinking of other social ties. Parents with many children do not have as much time to maintain social ties and engage in leisure activities. However, parents with two or three children are more likely to engage in social activities than parents with four or more children. These social interactions are based on shared values and interests. They also provide opportunities for self-recognition.

In developed countries, children do better when they live in stable two-parent families. The majority of these families are forged through marriage. Marriage endows a family with stability and distinctive meaning. Children born into married families tend to have stable caregivers and routines.

Some developed countries in Asia have seen their fertility rates fall to very low levels, with some countries, such as South Korea, reaching a record low of 0.92 in 2019. In some parts of the world, such as Australia, England and Wales, the fertility rate is on the decline. This decline is being driven by changing values and access to contraception.

Countries with declining fertility rates face difficult demographic challenges. The decline in birth rates may pose a threat to their labour forces and social structures. Some governments have responded to the problem by pursuing immigration expansion, labour reforms, and pro-natalist policies to promote population growth. However, these measures may not be enough to combat this crisis.