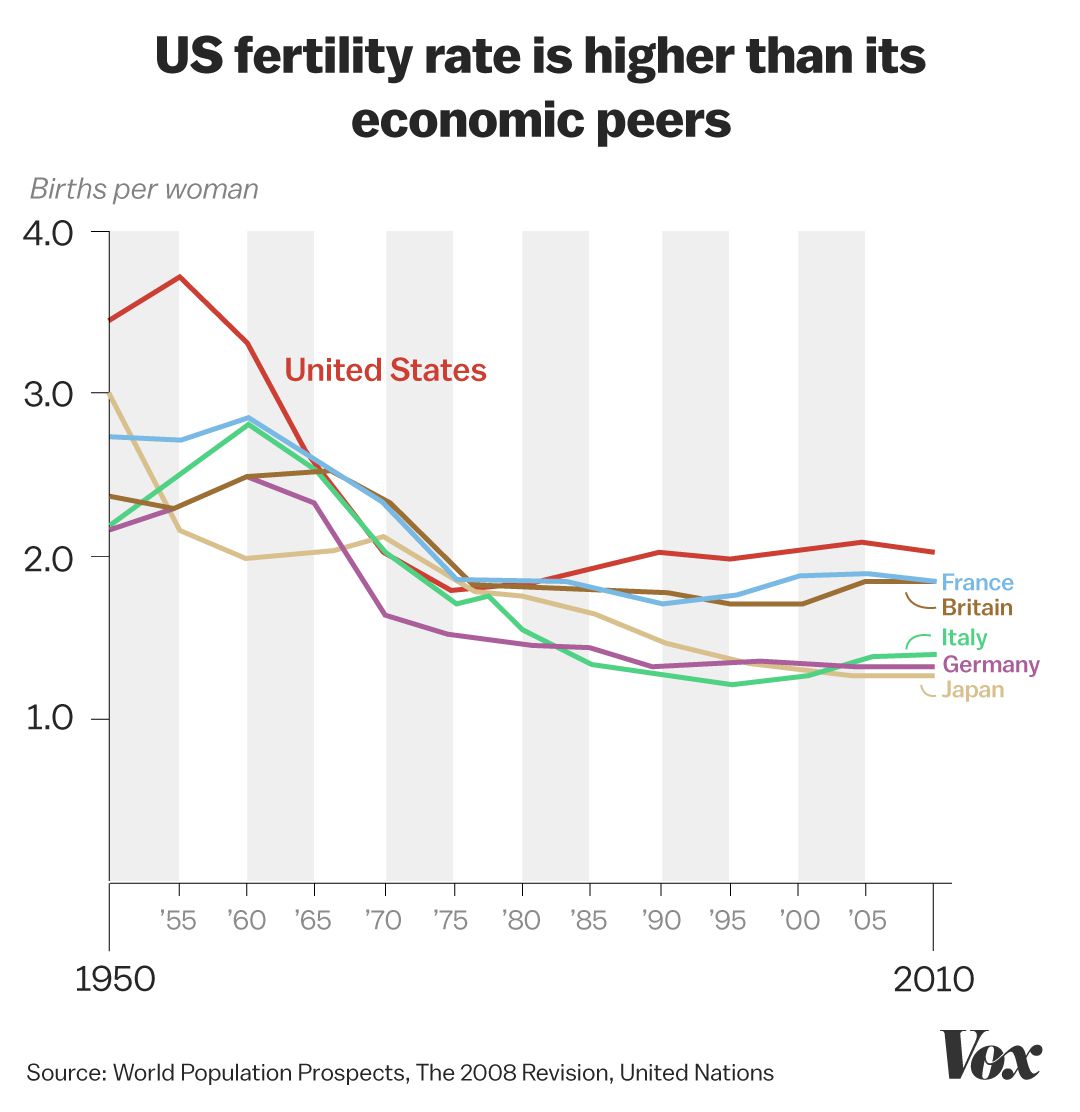 Higher education has been associated with a lower fertility rate in many countries. This association may be explained by three factors. First, education leads to increased decision-making power for women. Second, higher education increases household wealth and resources. Third, increased education and household resources give women more control over their reproductive choices. These factors all contribute to a lower fertility rate.

A study has also identified a regional difference between Western and Eastern European countries. This study indicates that in Eastern Europe, women with higher education have a lower fertility rate than women in Western Europe. These countries include Romania, Ukraine, Hungary, and Russia. This association may be explained by policies aimed at reducing the costs of education and the increased exposure to new ideas.

The Covid pandemic could have amplified the trend of decreasing fertility rates in some countries. During the early months of the pandemic, the rate of conceptions declined, though it spiked again in June. Despite this spike, births in the United States are still below pre-pandemic levels. However, this decline could be due to fewer foreign-born women entering the country.

In Canada, the COVID pandemic has impacted the fertility intentions of women in many ways. The preliminary data for December 2020 and January 2021 show that births decreased by 6.9%, while the rate increased in March and May by nearly 20%. But births continued to fall between May and October 2021, with an overall decrease of over 2%.

Women are delaying childbearing due to many reasons, including the cost of having a child, education, and higher wages. Delaying childbearing leads to fewer children over a woman’s lifetime. This trend has been compounded by a declining marriage rate. As a result, women are having fewer children, although nonmarital births have increased to offset this trend. In addition, better use of contraception has allowed women to control their fertility. Medical advances have also allowed women to become pregnant at older ages and through nontraditional methods.

Moreover, the average age of childbearing has increased by one year every decade in Organization for Economic Co-operation and Development countries. In countries like Singapore, the age composition of women giving birth has changed dramatically. Today, women aged 20-24 are as likely to give birth as women aged 40-44. On the other hand, women aged 35-39 have a lower birth rate than women in their twenties. As a result, a delay in childbearing has long-term consequences for the health of a woman and her child.

Demographics don’t support the political credo that immigration offsets the decline in births and fertility rate. Immigrants don’t all arrive young, and a larger share arrive in their retirement years. As a result, immigrants contribute to the growing population of older people, and their fertility rates converge with native birth rates over time.

While the overall birth rate has fallen in many rich countries, the United States has long been an exception. Our relatively high fertility, robust immigration, and expanding labor force have allowed us to outpace other countries. However, the trend in Europe is different. While European countries don’t worry much about these demographic trends, researchers in the United States are worried that without immigration, the birth rate will decline. One expert, Nicholas Eberstadt, of the American Enterprise Institute, said that the United States may face a demographic crisis if it does not increase its immigration rate. Another researcher, Monica Duffy Toft, of Tufts University, said that without immigration, America’s population could fall rapidly and would be unable to cope with the aging population.

Decreasing fertility rates can be traced to changes in life expectancies and economic status. For example, during the baby boom, an average woman had 2.86 children. By the end of the boom, that number was 3.17. Although the rate fell in the postboomer years, it is predicted to decrease further in coming decades.